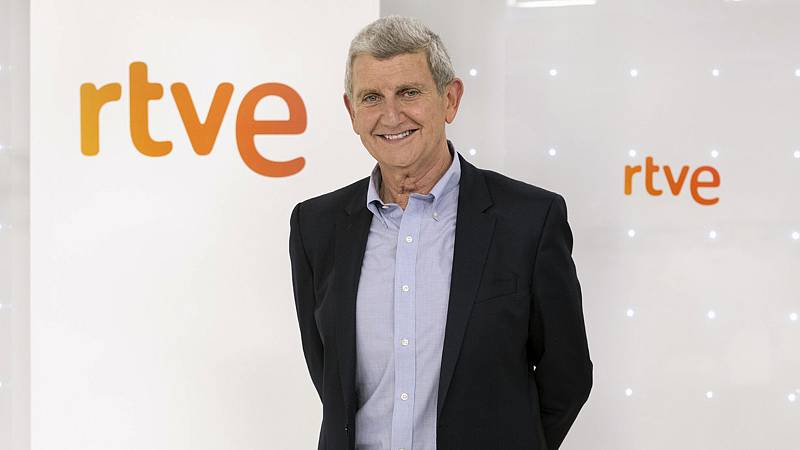 He is Professor of Journalism at the UAB, journalist and creator and director of television programmes on RTVE, such as 'La aventura del saber'. He holds a PhD in Communication Sciences, a degree in Hispanic Philology, is a UNESCO professor in Media and Information Literacy and Quality Journalism, professor-director of the RTVE-UAB chair and member of the Observatory for News Innovation in the Information Society. He is also director of the Scientific Research Group, head of the Department of Massive Online Courses at the UAB and director of the Doctoral Programme in Journalism. He was vice-president of AITED. He is currently a member of the Board of Directors of ATEI. He was a member of the European Broadcasting Union's expert group on cultural and educational programmes and is a member of the UNESCO and European Commission's Expert Group on Media Literacy. 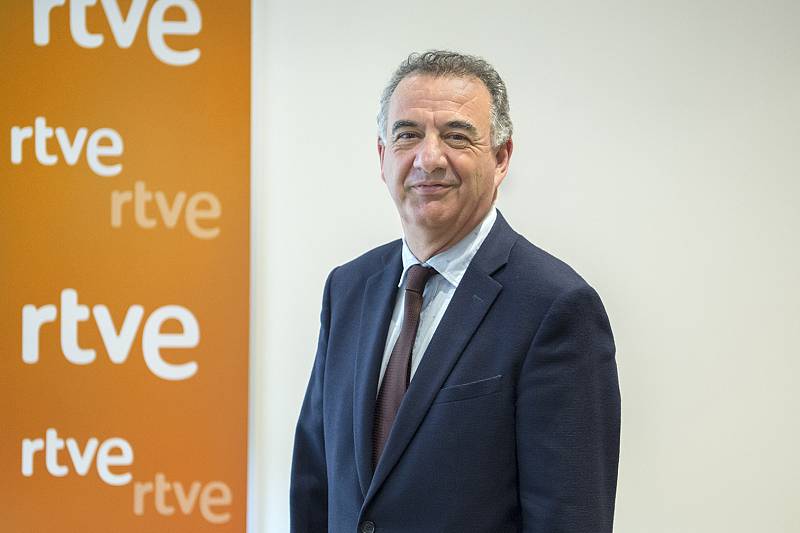 A professional with a long career at RTVE, José Juan Ruiz holds a degree in Information Sciences from the UAB and has held various management positions in the areas of management, production and programmes. 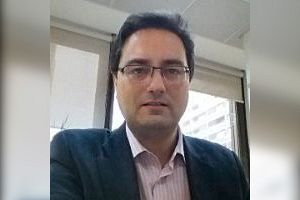 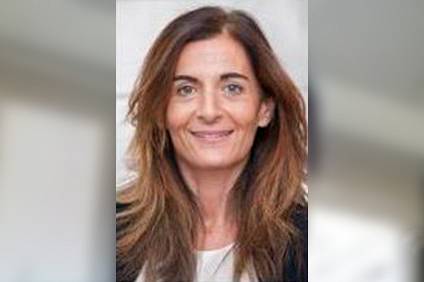 With a degree in Economics from the UAM, she has extensive experience in the economic-financial sector and public sector auditing. Since 2018, she has been the general economic and financial director of Renfe Operadora. She was a member of the advisory board of Public Companies in the Subdirectorate General of State Companies and Holdings of the Directorate General of State Assets of the Ministry of Finance (2017-2018) and State Comptroller and Auditor in the National Audit Office (ONA) of Financial Control and Auditing of the State Public Sector of the IGAE for almost a decade (2008-2017). From 2002 to 2007, she was an Audit and Accounting technician in the Delegate Intervention of the Ministry of Science and Technology. She is a member of the Board of Trustees of the Fundación de Ferrocarriles Espańoles and chair of its Governing Committee, member of the Board of Directors and Audit Committees of Navantia, SEITT and CESCE, and speaker at courses given by the Escuela de Hacienda Pública de Madrid. 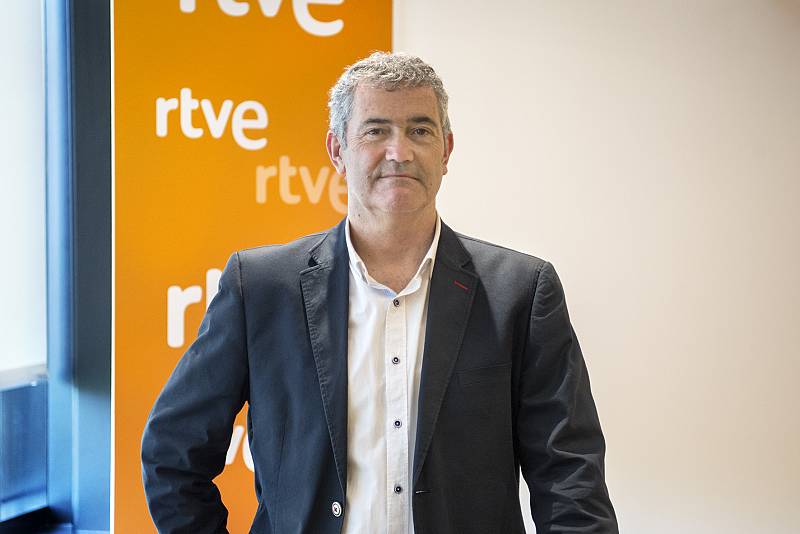 Specialist technician with a long career in RTVE, he has extensive experience in specialised training in production, direction, management, technology and intellectual property at the Official Institute of RTVE. Since 2018, he has been responsible for the implementation of corporate projects at RTVE and from 2015 to 2018 he was director of the Headquarters and Production Processes Services Area. He held the post of Deputy Director of Property Management (2014-2015) and was responsible for the Prevention Management System at Corporación RTVE (2012-2015). Advisor to the Board of Directors of RTVE (2007-2012), he was previously responsible for Management and Documentation of Occupational Risk Prevention (2005-2007), secretary of the General Committee for Occupational Health and Safety (2004-2005) and sound technician at TVE in Asturias (1986-2005). He has a Silver Antenna from the Professional Association of RTVE in Asturias and the 1st prize IFMA 2018 to the Project for the implementation of the Management and Organisation System under the Facility management parameters in RTVE. 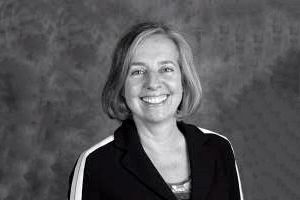 A graduate in Political Science from the Institut d'Etudes Politiques de Paris and Master of Science, Mass Communications from Boston University, she is a professional with extensive experience in the private sector and a leader in content strategies and brand growth in Spain and EMEA. Expert in adapting content to new forms of consumption, since August 2020 she has been Senior Manager of Strategic Development at SAMSUNG TV PLUS. Founder of Alatea Media (2019-2020), she previously worked at Viacom Emea (2016-2019), in SVP entertainment channels, leading the content and marketing strategy for Comedy Central, Paramount Network and Spike, and 14 TV channels in Spain, Italy, France, Benelux, Germany, Africa and the Middle East. From 2007 to 2016, she worked at Viacom Swemea, VP Comedy Spain, Italy and Africa. Between 1989 and 2007, she worked at the consultancy Viziware, was assistant general manager at Paramount Comedy and producer and assistant director at Canal Satélite Digital and Canal+. 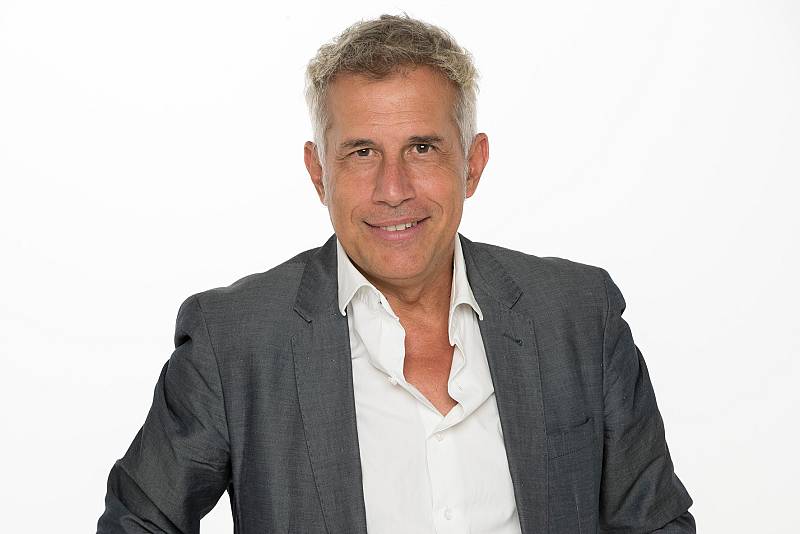 A graduate in Information Sciences from the UCM, he has been linked to RNE for 24 years, where he has been director from July 2020 until today, director of Programmes (2013-2018), director of Radio 1 (2010-2013) and head of culture in Programmes (2008-2010). He directed 'La estación azul' and was assistant director of 'Lo que es la vida', 'El ombligo de la luna' and 'El último gato'. He was also a scriptwriter for 'Fil de siglo' and 'Documentos'. He received the Ondas Award 2002, the Galicia Communication Award 2007, the special mention of the Ondas International Award 2010, the National Reading Promotion Award 2011 and the Reading Promotion Award of the Spanish Publishers' Guild 2012 and the Golden Antenna. He started in journalism in 'Ińaki los jueves' (Forta) and 'Hoy por hoy' (SER). He returned to television as a reporter and coordinator of 'Cita con la vida' (Antena 3). He was coordinator of 'De tarde en tarde' (Canal Sur) and assistant director of 'Hoy es posible' (TVE). As a writer, he has published a dozen books including poetry, novels and essays.