After a look at current events, today's broadcast features the fourth and final program in our mini-series on Spanish and US relations during the Cold War. The United States became particularly interested in Spain during the last years of the Franco regime, from 1969 to 1975. They were tumultuous years, and the Nixon and Ford administrations were concerned about the status of the American military bases in a Spain without Franco. The accords underwent two renegotiations in this period, in 1970 and in 1975. 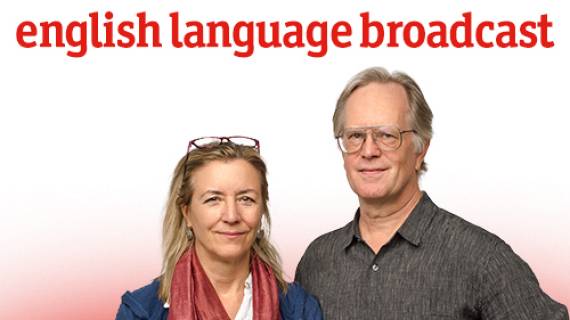