After a brief look at current events we talk to acclaimed accordionist Gorka Hermosa, who hails from the Basque Country in northern Spain. Gorka Hermosa's ninth and latest album is "Fragilissimo." Among other things, the accordionist talks about some of the tracks on this excellent album of solo performances of eleven of his original compositions, about "crossover" in music styles, and about his recent performance in Berlin in which he was accompanied by the Berlin Symphony Orchestra. 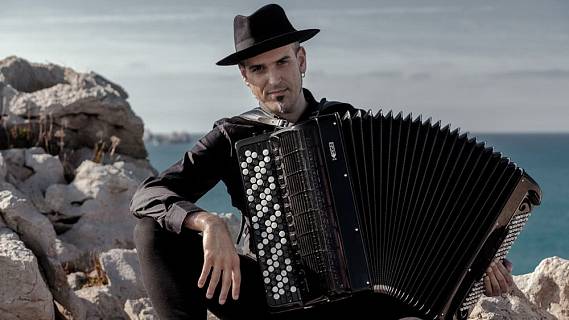