Today's program, the second in a mini-series on Spanish-US relations during the Cold War, looks at the role of the US air force and naval bases in Spain as part of the Strategic Air Command. With the constant flight of nuclear-bomb loaded jets over Spanish skies it was only a matter of time before an accident occurred. On January 17, 1966 a routine in-air refueling operation went wrong, the B-52 and the tanker collided, exploding. The B-52 dropped its payload of four thermonuclear bombs around the village of Palomares, in Almeria on Spain's Mediterranean coast. 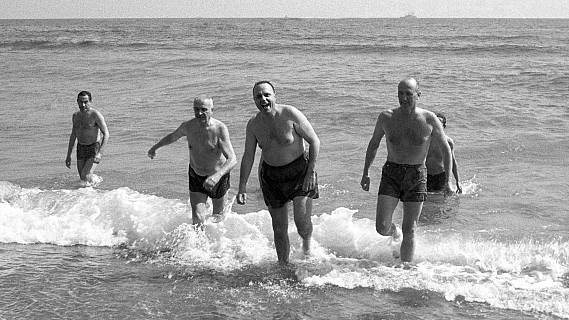